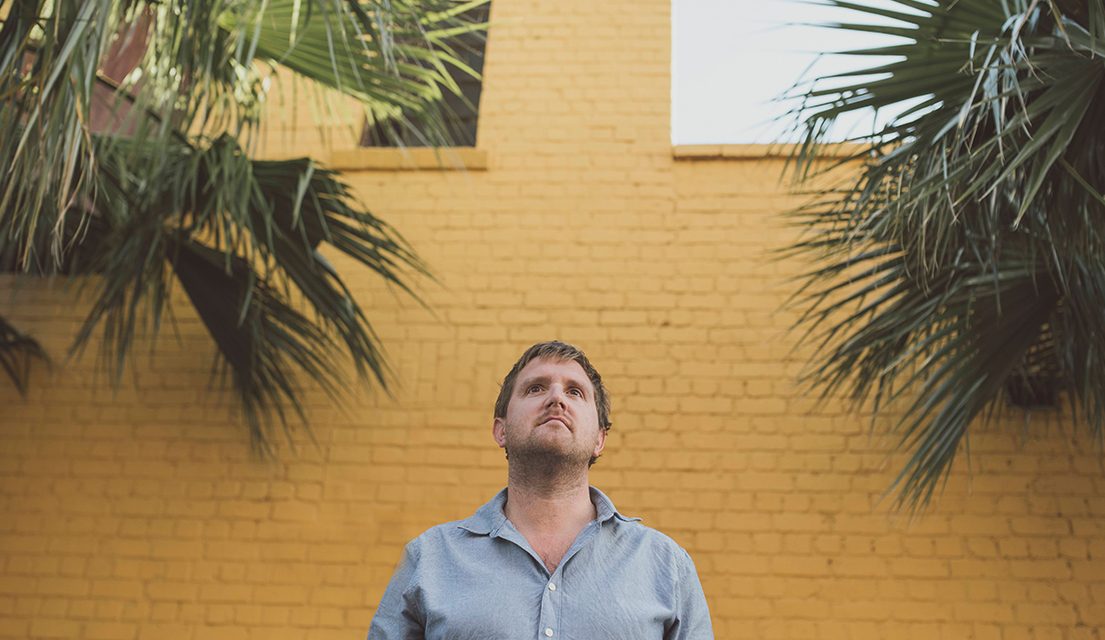 Matt is a busy writer for for the top music supervisors and publishers on both sides of the Atlantic.

In television, Matt has worked on dozens of shows and series, including Channel 4’s ‘7 Year Switch’, ‘Married at first Sight’ and BBC2’s ‘The Pilgrimage’.

Matt has recorded with the top orchestras in London and the US, and has hundreds of published works including albums for Universal, Position, Ninja Tune, Cavendish, Felt, Riptide, Elias, and Audio Network.

In 2018 Matt won the Music and Sound Award for best production music in advertising. Matt was also nominated for a Production Music Award in 2016.

He later engineered in commercial studios in London and SA, worked as a FOH engineer for Chaka Khan and Ludacris, and built the first mastering studio in East Africa.